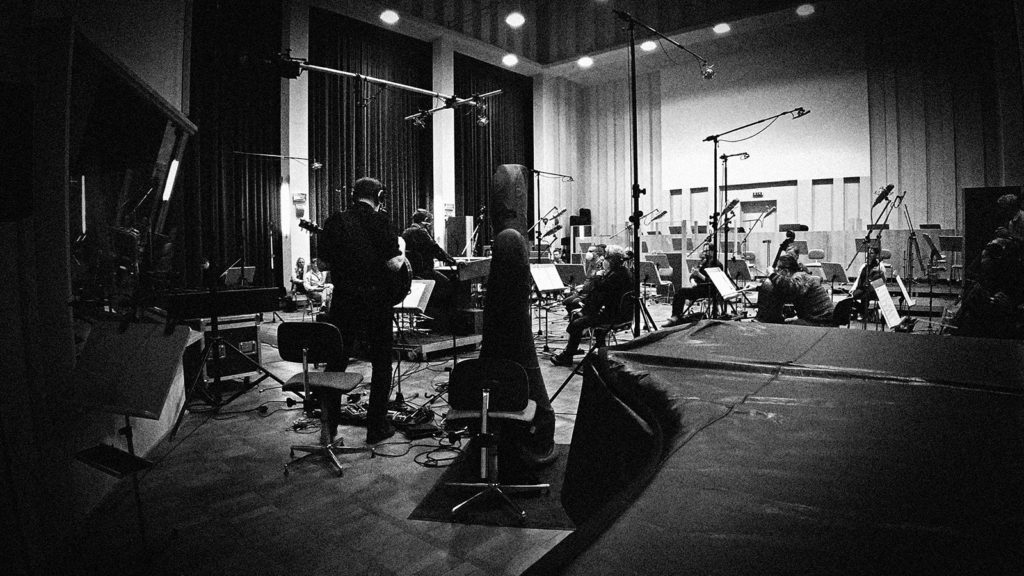 Highly acclaimed guitarist Philipp van Endert played and produced on “Moon Balloon” the largest and most complex music project that he has been able to record with in his music career so far. Combined with the renowned Filmorchester Babelsberg he recorded an outstanding and unique album featuring his original tunes that combine Jazz, Classic and Film music. Philipps compositions were arranged by Peter Hinderthür and the live performance at Filmstudios Babelsberg was conducted by Jörg Achim Keller (BBC Concert Orchestra, Metropole Orkest, HR BigBand, WDR BigBand a.o.)

Four internationally renowned jazz instrumentalists combine their characteristic voices in the band ZOOM. They sometimes come to the fore in solo moments and then again in the next moment immerse themselves in the connection of the overall sound. 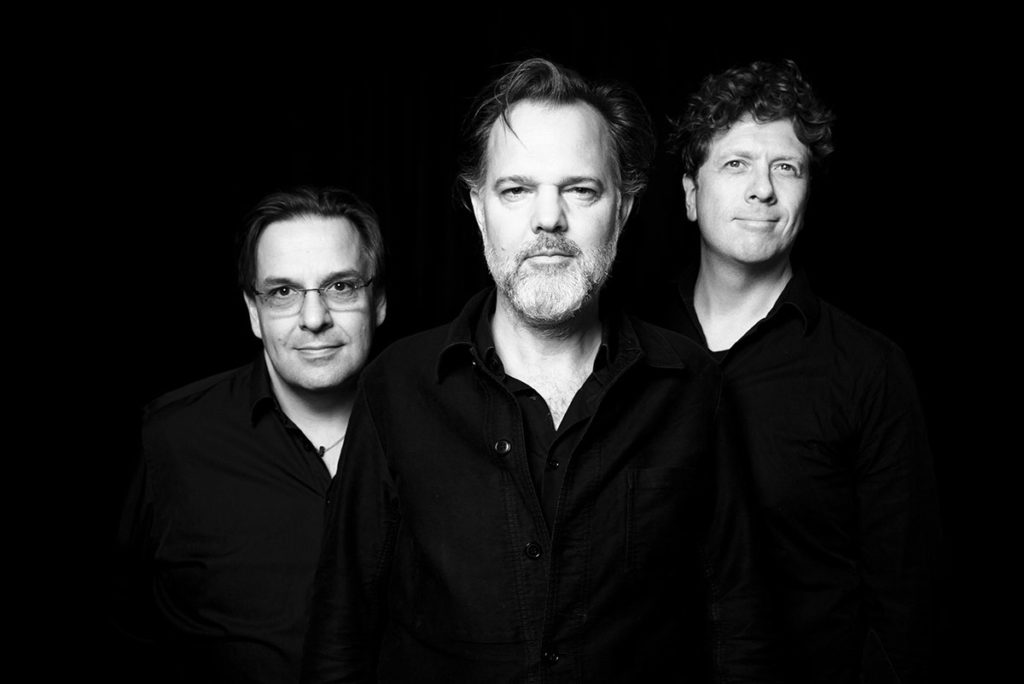 Philipp van Enderts first release as a leader after 5 years! Unique and timeless Jazz compositions for an extraordinary cast in a very intimate, chamber music sound. 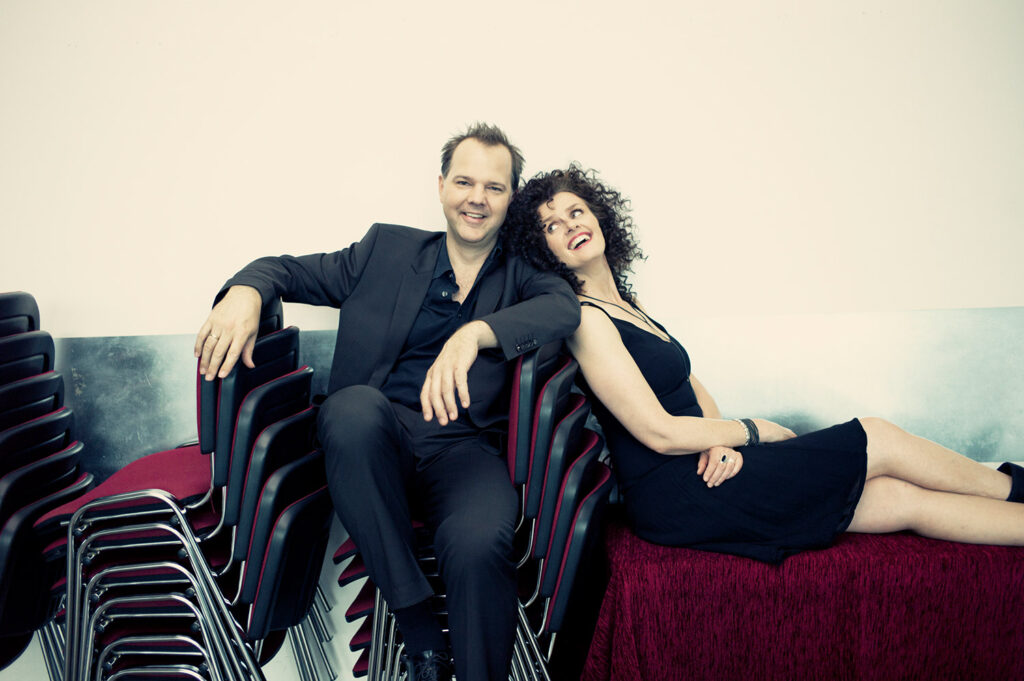 Magnolia’s music derives its unique charm from the interaction, the intimate atmosphere and the exuberant joy of playing brought to the stage by vocalist Anne Hartkamp and guitarist Philipp van Endert. Virtuosic and playful, passionate and poetical, the two musicians interweave composition and improvisation, both alternating between the roles of soloist or accompanist. perkily challenging the customary image of „voice plus guitar“. 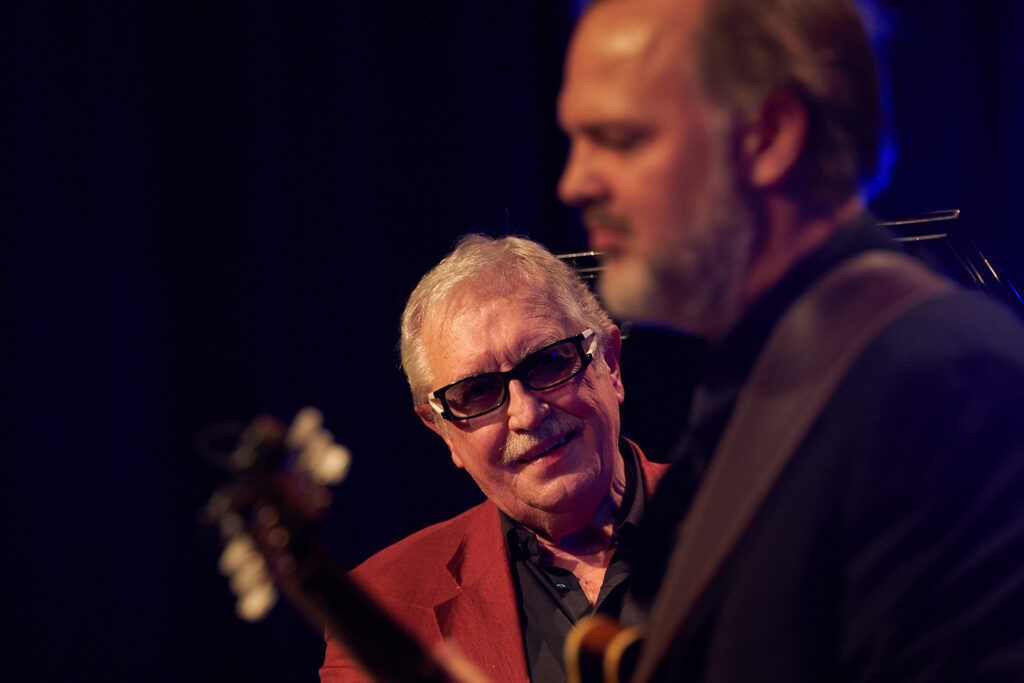 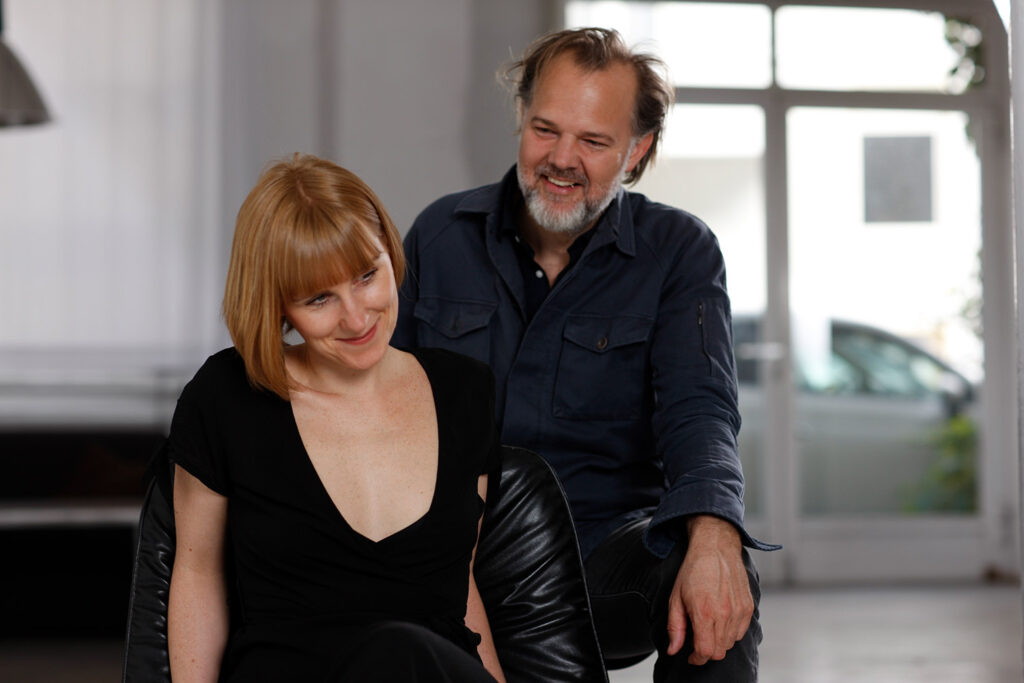 Guitar and vocals. A combination full of tradition as well as beauty. Tossia Corman and Philipp van Endert play their favorite songs somewhere between Pop and Jazz… sometimes to recognize, sometimes to rediscover, sometimes to fall spontaneously in love or to simply find beautiful. 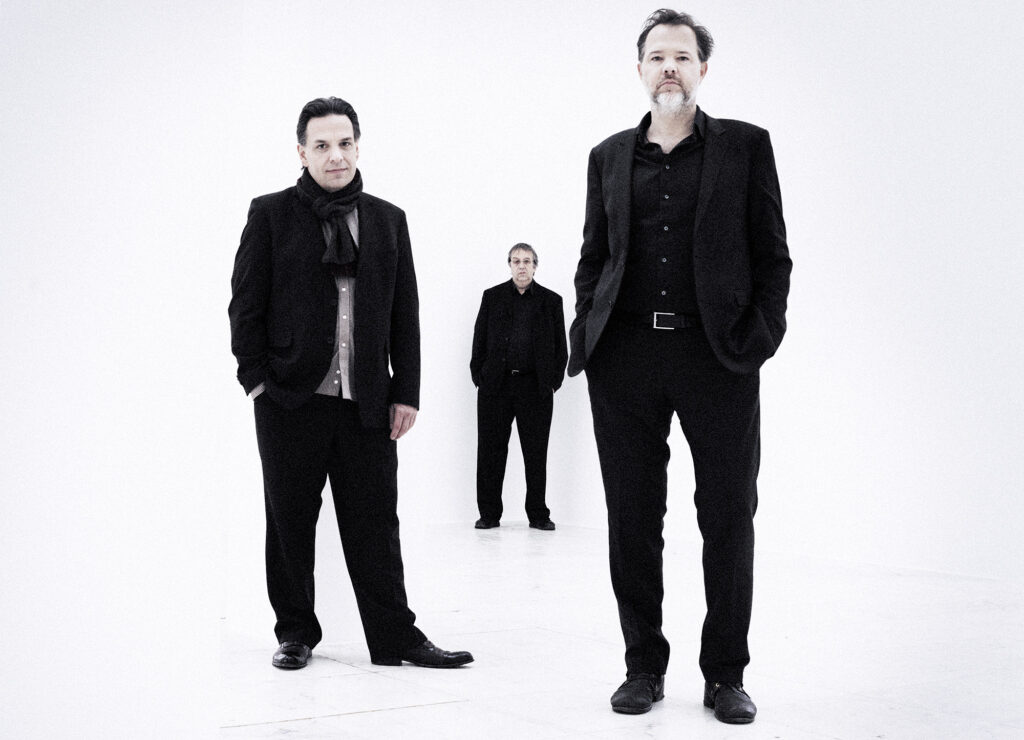 “Presence” is the title of guitar player/composer Philipp van Endert ́s latest production. It accentuates the “here and now” as never before. Recorded during a tour in 2013, this production is the reflection of the beauty, intensity and intimacy of a band on tour. 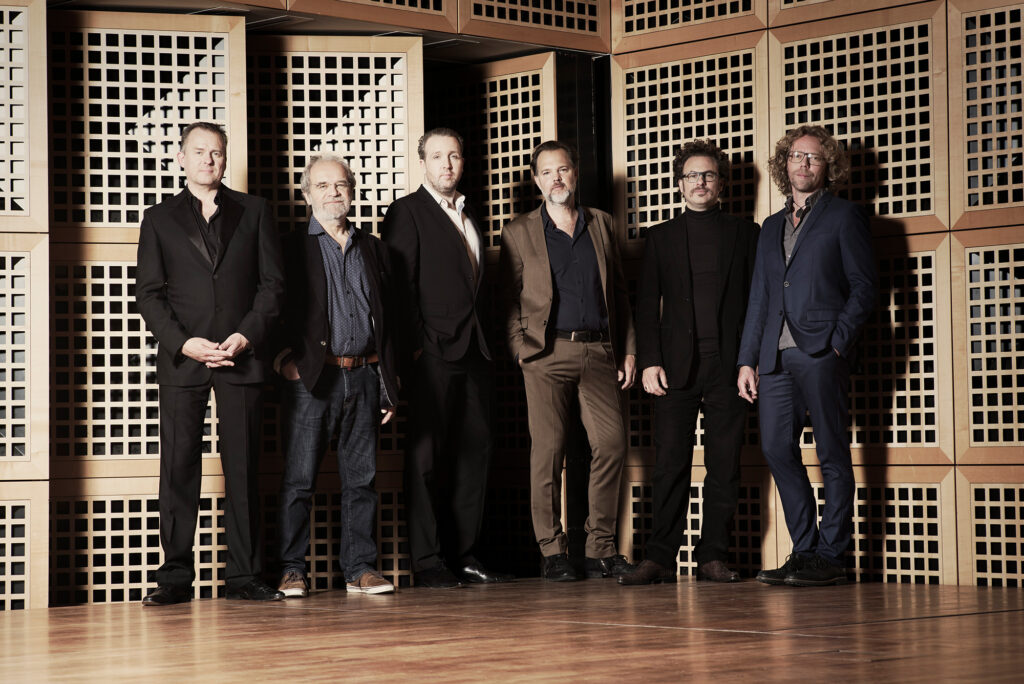 Mer sind alles Düsseldorfer Jonges (“we are all boys from Düsseldorf”): this title of one of the tracks could also be the title of the complete album. All the members of the Jazz Ensemble Düsseldorf are originally from the “nicest town on the Rhine” (a composition by Sebastian Gahler dedicated to his hometown). Yet they have more in common than their shared origin. The JEDs are skilled and internationally applauded artists, leaders of their own ensembles, and they are all bearer of the provincial capital´s advancement award for music. The first of the JEDs to obtain the award was Peter Weiss in 1981, the last was Nico Brandenburg in 2015. 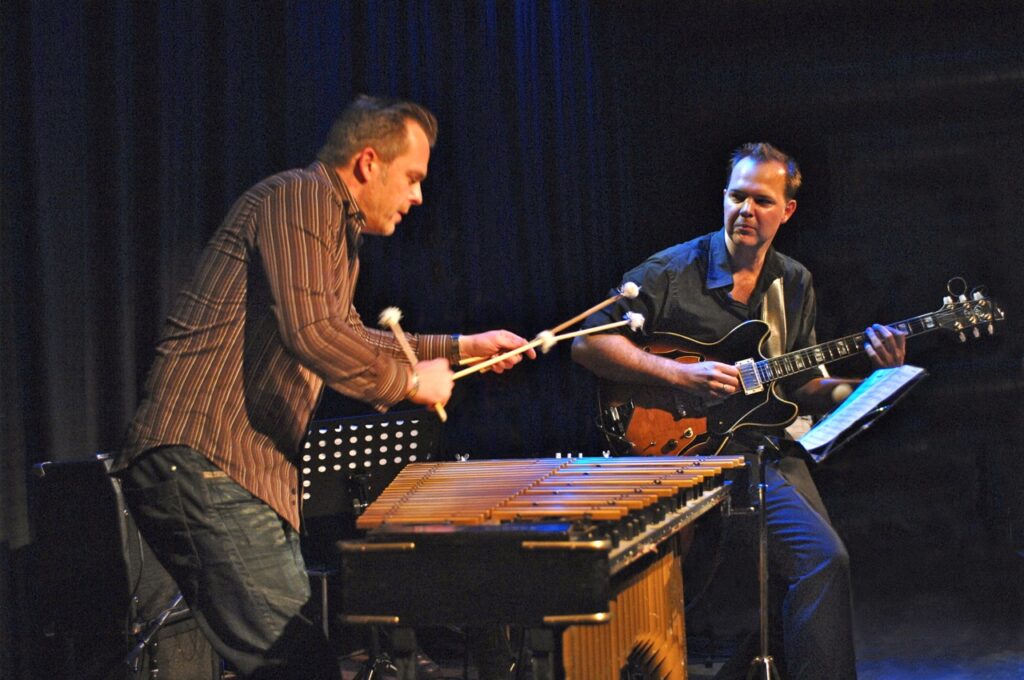 These two outstanding musicians have been captivating listeners with a unique musical dialogue. They are presenting Jazz with a richness of melody, masterly skill and playfulness. The intimate duo setting provides them with the freedom to instantly reflect on every impulse, giving spontaneity free reign. They are engaged in a conversation full of evocative sounds and music that is highly rewarding for the listeners as well as the artists.