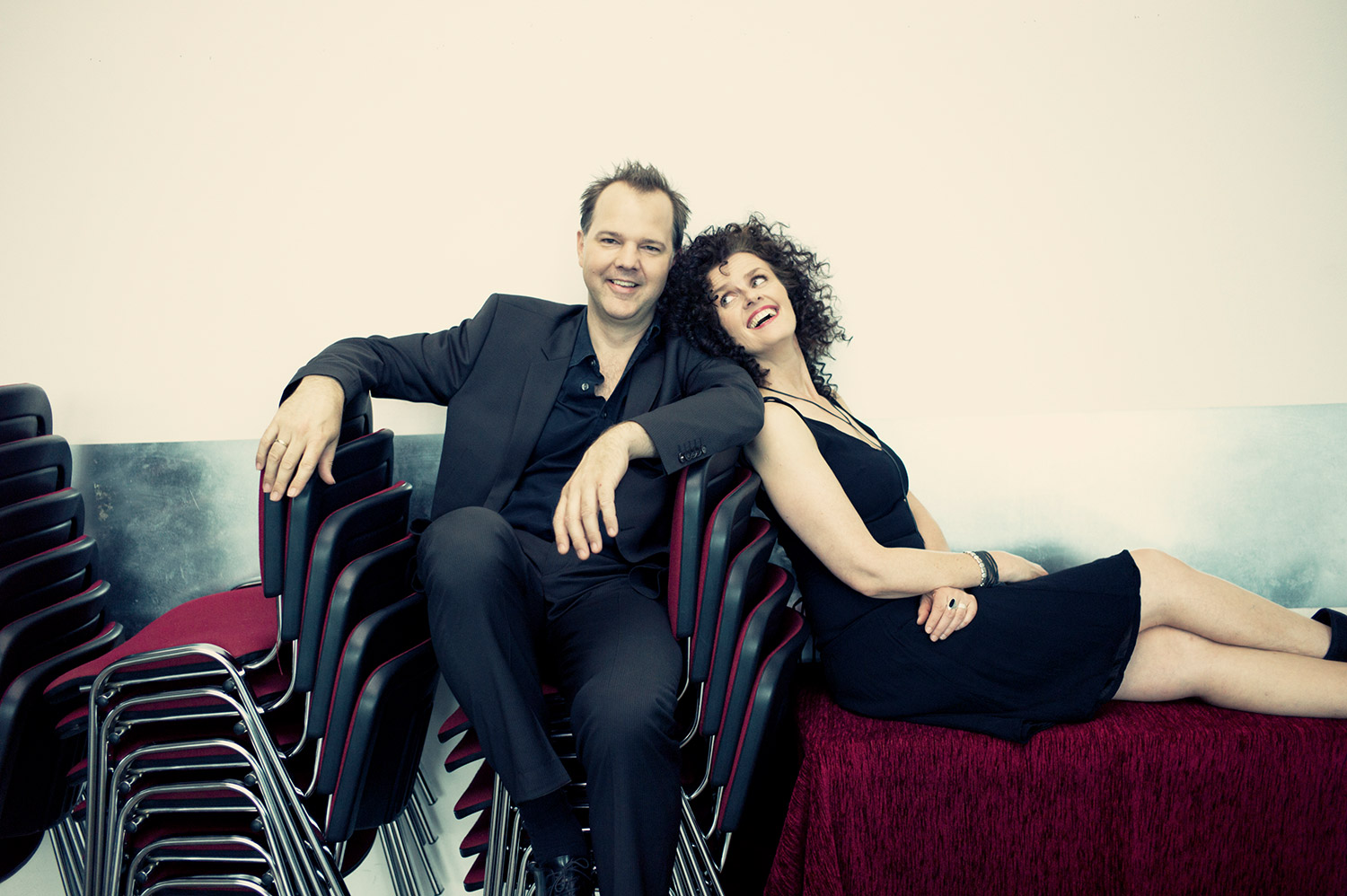 Magnolia’s music derives its unique charm from the interaction, the intimate atmosphere and the exuberant joy of playing brought to the stage by vocalist Anne Hartkamp and guitarist Philipp van Endert. Virtuosic and playful, passionate and poetical, the two musicians interweave composition and improvisation, both alternating between the roles of soloist or accompanist. perkily challenging the customary image of „voice plus guitar“.

A follow-up to their 2007 debut CD „Humpty’s Amazing Boogie Pencil“, the duo’s second album „Wait A Second“ is released in October, 2012, documenting the fascinating evolution of Magnolia’s music. Effects and loops, applied in a well-balanced way, add exciting new colours to Hartkamp and van Endert’s sonic palette, stimulating them to really take wing in the beautiful originals and select Brazilian/Jazz compositions which make up the album’s repertoire.

Still, just as before, the central point is the intense communication, that inspired dialogue which by its unexpected turns takes audience and even musicians by surprise, time and again, touching, thrilling, transporting. 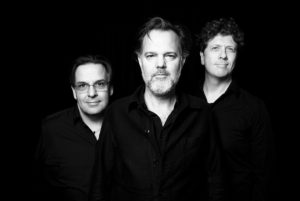 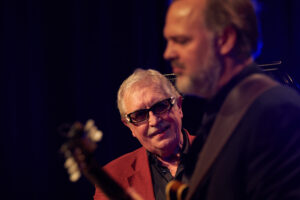